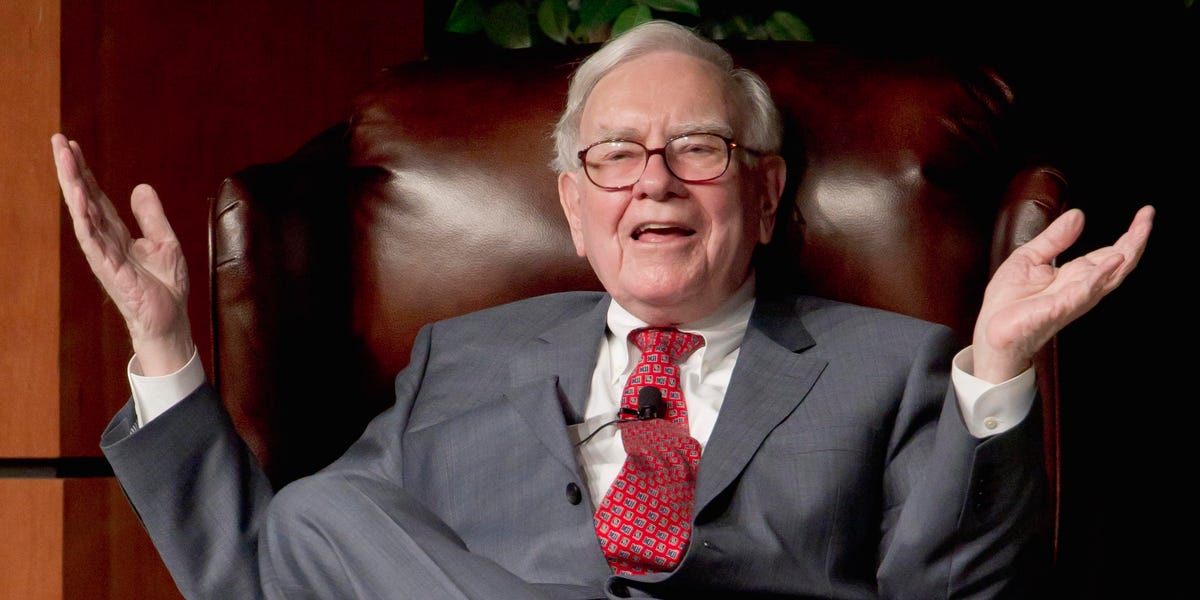 Warren Buffett partly owes his phenomenal Apple Investment to a friend leaving his iPhone in the back of a taxi, a new book reveals.

David “Sandy” Gottesman, a director of Buffett’s Berkshire Hathawaysuffered a devastating loss when his iPhone slipped out of his pocket during a taxi ride in 2016.

“I felt like I lost a piece of my soul,” the nonagenarian told Ted Weschler, one of Buffett’s deputies and a longtime Apple fan. The anecdote appears in “After Steve: How Apple Became a Trillion-Dollar Company and Lost its Soul,” written by Wall Street Journal reporter Tripp Mickle.

Weschler shared Gottesman’s story with Buffett, who was surprised to learn one of his friends was so enamored with the device at his age. The Berkshire chief, who famously eschews technology companies as they’re outside his “circle of competence,” decided to take a closer look at Apple.

Buffett noticed how obsessed people had become with their smartphones, including his grandchildren during their weekly trips to Dairy Queen. He determined the iPhone was indispensable to many people, and would remain so for a long time.

“He realized that Weschler was right: the iPhone wasn’t tech, it was a modern-day Kraft Macaroni & Cheese,” Mickle writes in his book.

Weschler had already built a $1 billion position in Apple at Berkshire, but Buffett piled another $35 billion into the stock over the next couple of years. The conglomerate has more than tripled its money since then, as its stake has ballooned in value to $133 billion. Apple is easily the most-valuable holding in Berkshire’s portfolio today, and Berkshire is Apple’s largest individual shareholder.

Buffett has rated Apple among the best businesses he knows. He touted the company as one of Berkshire’s “four giants” in his latest annual letteralong with its insurance business, the BNSF Railway, and Berkshire Hathaway Energy.

Notably, the investor boosted Berkshire’s Apple stake last quarter to around 911 million shares, or about 5.6% of the company.